The Pursuit of Excellency

Are you looking for quality fine art portraits in Columbus, GA and Columbus, OH? You've come to the right place. I am Cynthia Golden, Fine Artist, and I create beautiful fine art portraits as well as evocative landscapes, inspirational black art, and angels. I also provide a wide variety of Southwestern art pieces and African-American paintings. Let me provide you extraordinary art pieces to add to your collections. 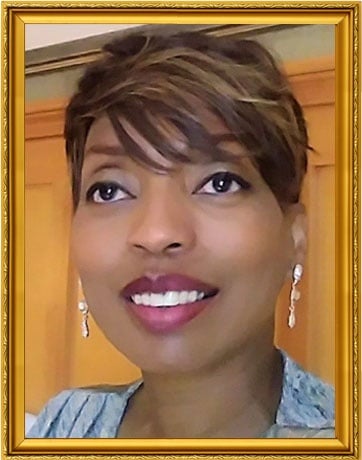 Cynthia Golden is an American Visual Artist and educator. She lived in Columbus, Ohio and currently resides in Columbus, Georgia. Cynthia has enjoyed an extraordinary career as a portrait and landscape artist of distinction.
A native of Long Island, New York, Cynthia traveled extensively with her military family. She discovered her passion for art at very young age while living in Cheyenne, Wyoming. The majestic Southwest landscapes and captivating wildlife profoundly influenced her interest in portraying nature. Her family eventually settled in Columbus, Georgia. Cynthia moved to Ohio to pursue her BFA at Columbus College of Art and Design in Columbus, Ohio. An Alumna of CCAD, studied under the President, Joseph V. Canzani.  Highly motivated and very competitive, Cynthia developed a fast and furious career in fine portraiture.  As an emerging award winning artist in the mid 1980’s in Columbus, Ohio, Cynthia’s work has been displayed in numerous solo and juried shows representing Southwestern and African American cultural art. She had originated a television program “Portraits of a People”, commemorating African-American cultural heritage in art form. Cynthia’s rich cultural background results in a dramatic depiction of moods and intensity in her subjects.
Widely acclaimed as a fine portrait artist, educator, and accomplished business woman for over three decades, she has served a growing number of clients in the judicial, medical, restaurant, educational, and religious industries. A partial list includes Wendy’s, Nationwide Children Hospital, Nationwide Insurance, Hallmark, Ohio State University-Marion, Bowling Green University, Motorists Mutual Insurance, American Cancer Society, OCLC, just to name a few. Cynthia received the "Phenomenal Woman of the Year Award" in 2012 for her significant contributions to the Columbus community. Her work has also been featured in numerous galleries, national magazines, museums and numerous private collections in the United States and abroad.
Cynthia is dedicated to using her art images to strengthen and perpetuate an appreciation for African-American and Native-American culture and traditions. Her works are representational to impressionistic. Although diverse in mediums, she prefers working in oils and pastels. She is highly influenced by the magnificent works of William-Adolphe Bouguereau.
A strong believer in community involvement, Cynthia formed a mentoring program designed to empower emerging artists, and young protégés through education, fundraising art exhibitions, scholarship award resources, and life skill programs for young artists. She has mentored thousands of aspiring students from California, Florida, Georgia, Ohio, Nevada, North Carolina, Texas, and other states. She continues to enrich the lives of many students. Over recent years, Cynthia have received several community and professional leadership awards for leading generations of artists. Cynthia strongly believes by nurturing the artist, we enrich the community.

Check Out My Artworks

Fine art pieces enhance the look and value of your property. Check out my original works as well as top-quality giclees that can fit your home or office. I can also create custom fine art portraits, Southwestern art, and African-American paintings for you. If you need help with selecting paintings and other art pieces, my art consultants can help. For more information about my artworks, feel free to get in touch. 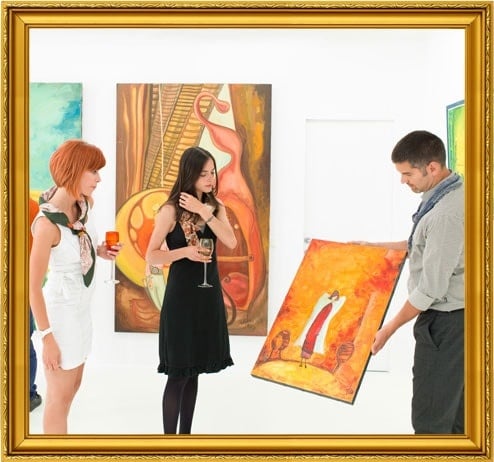 All images are copyright reserved.